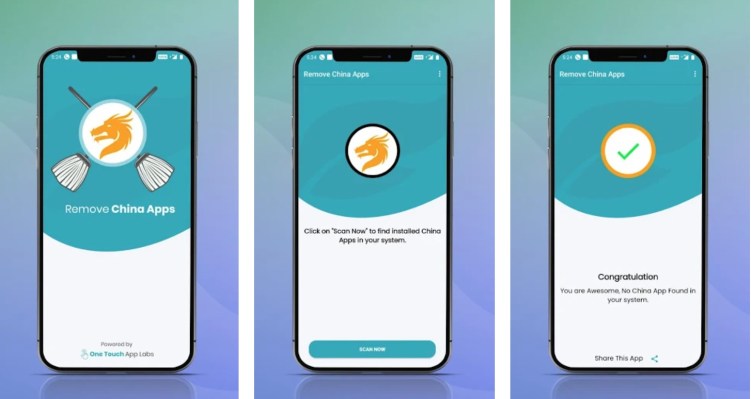 Remove China Apps, an app that gained popularity in India in recent weeks and did exactly what its name suggests, has been pulled from the Play Store. The top trending app in India, which was downloaded more than 5 million times since late May and enabled users to detect and easily delete apps developed by Chinese firms, was pulled from marquee app store for violating Google Play Store’s Deceptive Behaviour Policy, TechCrunch has learned.